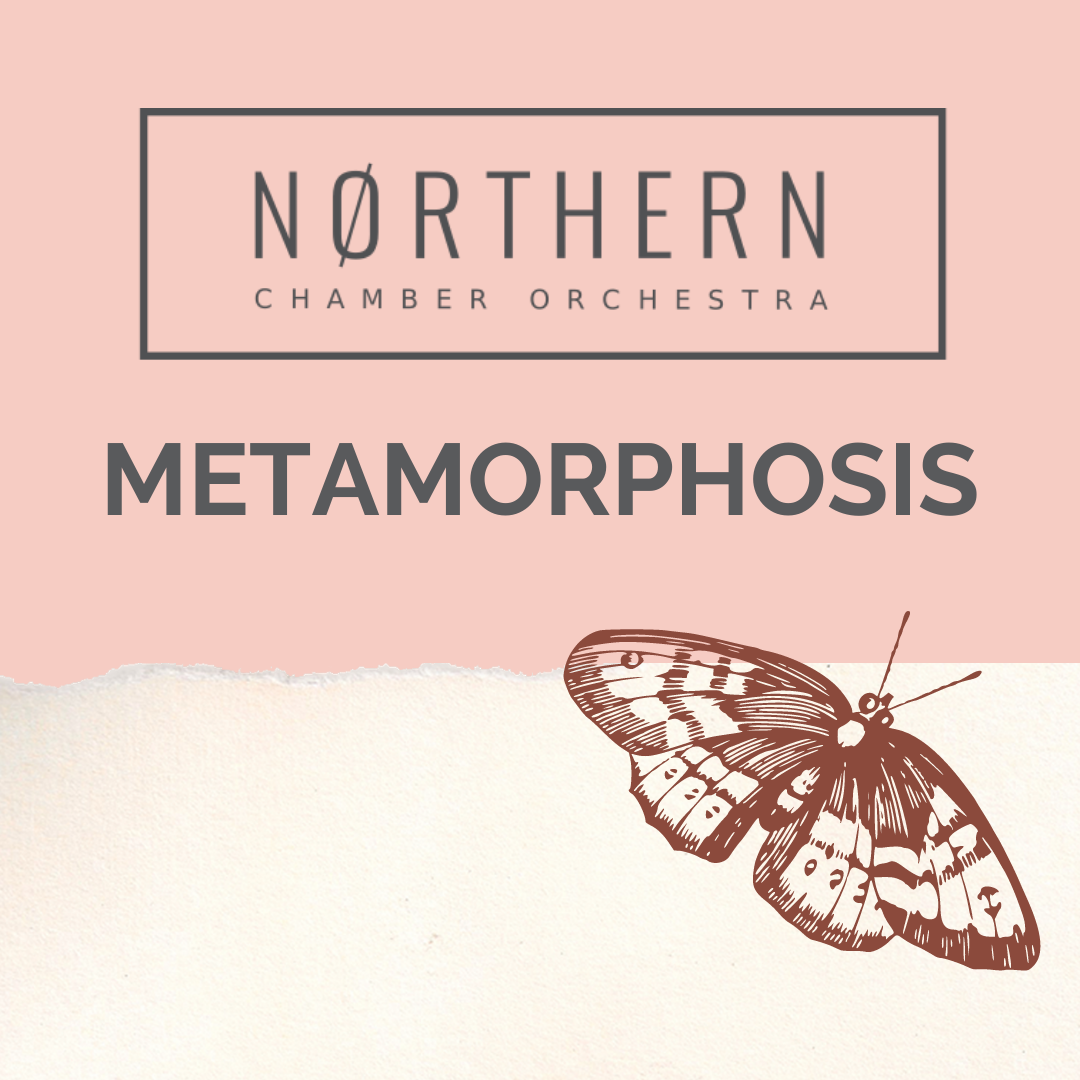 For this reflective concert, string players from the Northern Chamber Orchestra will play three masterpieces which invite us to reflect on darkness and light. Schoenberg’s late-romantic masterpiece Verklärte Nacht, or ‘Transfigured Night‘ was written in a frenzy of creativity in 1899, inspired by his meeting with Mathilde von Zemlinsky, with whom he fell deeply in love and whom he would later marry.

The solemn, heart-wrenching sadness of Samuel Barber’s Adagio for Strings was first brought to public attention by Italian conductor Arturo Toscanini. Impressed by some of Barber’s works that he had heard in performance in Europe, he asked Barber for music that his NBC Symphony might perform. Millions of Americans were listening as it was broadcast on the radio, and Adagio for Strings quickly became a huge success.

The concert ends with Richard Strauss’ haunting Metamorphosen, played here in the Septet version. Written against the backdrop of the closing years of the Second World War, it is an introspective work, melancholy, but also evoking memories of happier times.