About The Northern Chamber Orchestra

The NCO is ‘Orchestra in Association‘ at The Stoller Hall, Manchester’s newest space for music and performance. Our players also perform annually at Buxton Festival, playing for its main opera productions, and the NCO regularly gives orchestral concerts at St John’s Church in Buxton. Buxton Festival’s ex-Artistic Director and Honorary Patron of the NCO, Stephen Barlow, commented: “…the NCO never ceases to amaze me with its ability to soak up pressure (three operas, always new to them, in varying styles), and deliver outstanding playing with care and love, and who are now…an indispensable part of the Festival.” The orchestra also performs across the North of England and is regularly included in Orchestras Live programmes across rural areas, including the Lake District.

The members of the orchestra (approximately twenty five in total) are distinguished chamber musicians who regularly appear as soloists.

The orchestra collaborates with high profile organisations and individuals, such as the Buxton Festival, Orchestras Live, MMU Faculty of Education, Chetham’s School of Music and leading Music Hubs. It delivers an extensive learning and development programme with schools, colleges and music groups in many of the orchestra’s concert locations. The orchestra’s ethos is to provide young people and adults with opportunities to engage with enjoyable and inspiring projects, which are tailor-made to meet specific needs. The orchestra is always keen to give emerging new artists performance opportunities, including a fourteen-year-old Jennifer Pike back in 2003. Collaborations with Chetham’s School of Music have enabled talented music students to rehearse with, then share the stage with, NCO’s musicians as part of an ongoing learning and performance partnership.

It has over thirty, critically-acclaimed recordings to its name and is known in every continent. While excelling in performing a wide range of repertoire, the NCO and its Artistic Director and Leader, Nicholas Ward, enjoy opportunities to premiere new works by contemporary composers, such as Adam Gorb, Anthony Gilbert and David Ellis. 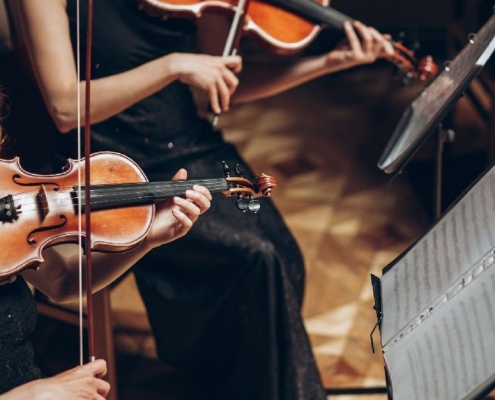 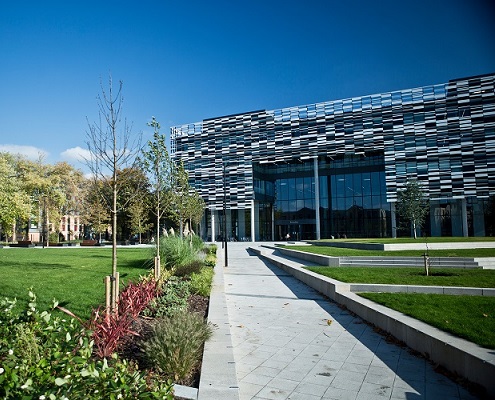