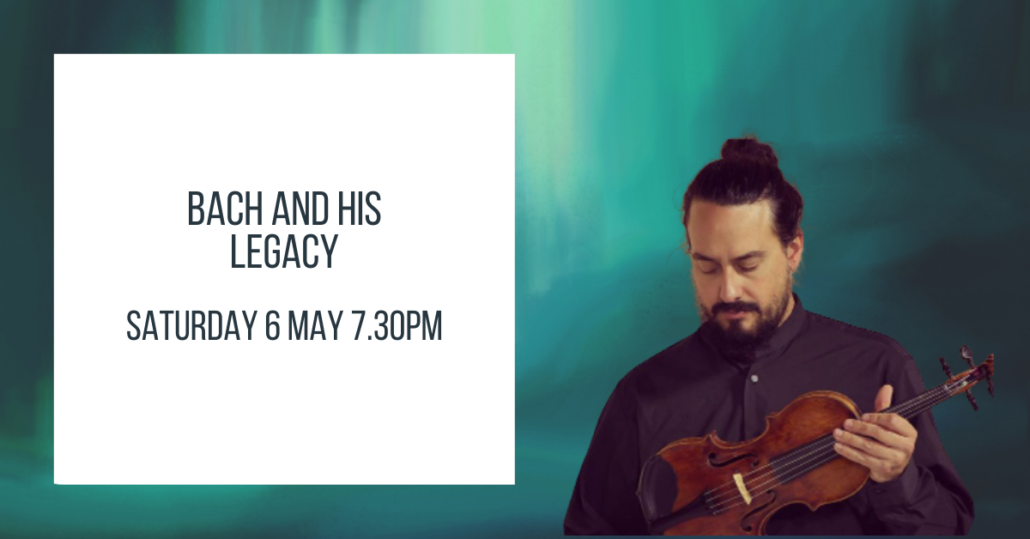 Bach and his legacy

The Spanish violinist, Jorge Jimenez, is concertmaster of several ensembles throughout Europe, including the Hanover Band in the UK, and he has now become one of the most sought-after violinists of the day. Equally at home in classical or contemporary repertoire, he directs a programme that includes three of Bach’s Brandenburg Concertos, interspersed with two 20th century works in which the German master’s continuing influence can clearly be felt. The Estonian composer, Arvo Pärt, is one of the most performed contemporary composers in the world. His ‘Fratres’ (1977) is an essentially simple and contemplative work, full of bell-like resonances and elements of early sacred music. Alfred Schnittke was a leading Russian composer in the latter half of the 20th century. Suite in the Old Style (1972) is an engaging baroque pastiche, overlaid with some modern surprises.

This concert has been generously sponsored by Caro Brown.

Buxton Festival: Our Future in Your Hands