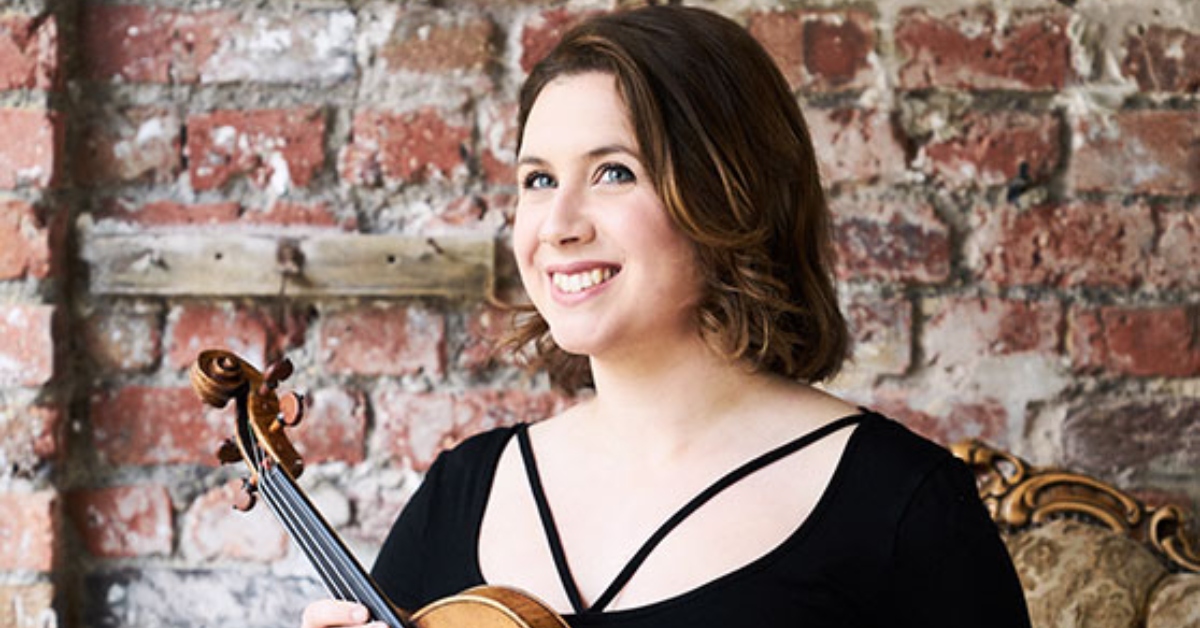 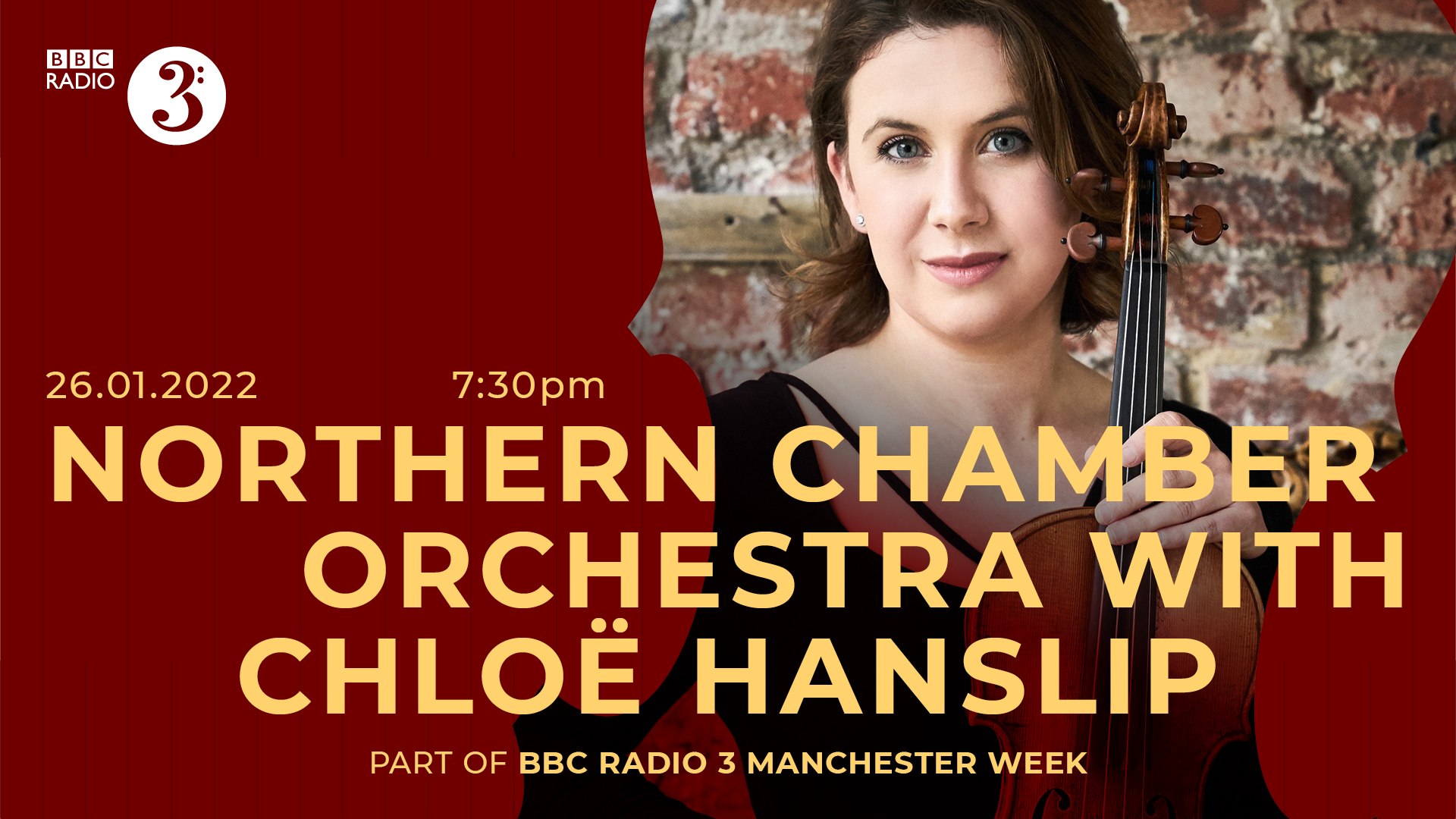 Following the cancellation of the January 2021 Manchester Week due to COVID-19, BBC Radio 3 announces new plans for a week of live and pre-recorded concerts, featuring performances from some of the city’s best-known concert halls and venues:  Bridgewater Hall, The Stoller Hall at Chetham’s School of Music, Salford’s The White Hotel and Media City, home of the BBC Philharmonic.

Highlighting BBC Radio 3’s continued commitment to connecting listeners and performers with broadcasts of music-making as it happens all over the UK, the Manchester Week celebrates the city’s ensembles, musicians, and composers, with appearances by established and up-and-coming artists.

The Northern Chamber Orchestra’s recent concert with violinist Chloë Hanslip will be broadcast on Radio 3 on Wednesday 26 January at 7.30pm, and features string music by Shostakovich, Elgar, Finzi and Grieg. Listen live, or for 30 days afterwards on the BBC Radio 3 website.

Alan Davey, BBC Radio 3 Controller, said: “Here at BBC Radio 3 we are passionate about reflecting the amazing musical life of this country and bringing it to audiences the world over.

“This mission matters even more in the current climate, with the ongoing global pandemic and ensuing uncertainties affecting audiences’ opportunities to enjoy the live music they crave, and for musicians to be able to play, connect and make a difference.

“With the Manchester Week, we take a moment to celebrate inspiring talent in inspiring venues, and to put the spotlight on one of the UK and the world’s most creative and culturally vibrant cities. ”

Fran Healey, general manager of The Stoller Hall, says: “Manchester’s music scene is legendary, but with so many emerging artists and with incredible venues to host them, classical music in Manchester has never been more vibrant.

“Here at The Stoller Hall we couldn’t be more excited to welcome BBC Radio 3 into our very special concert hall, sharing the city’s music with the nation and the world.”