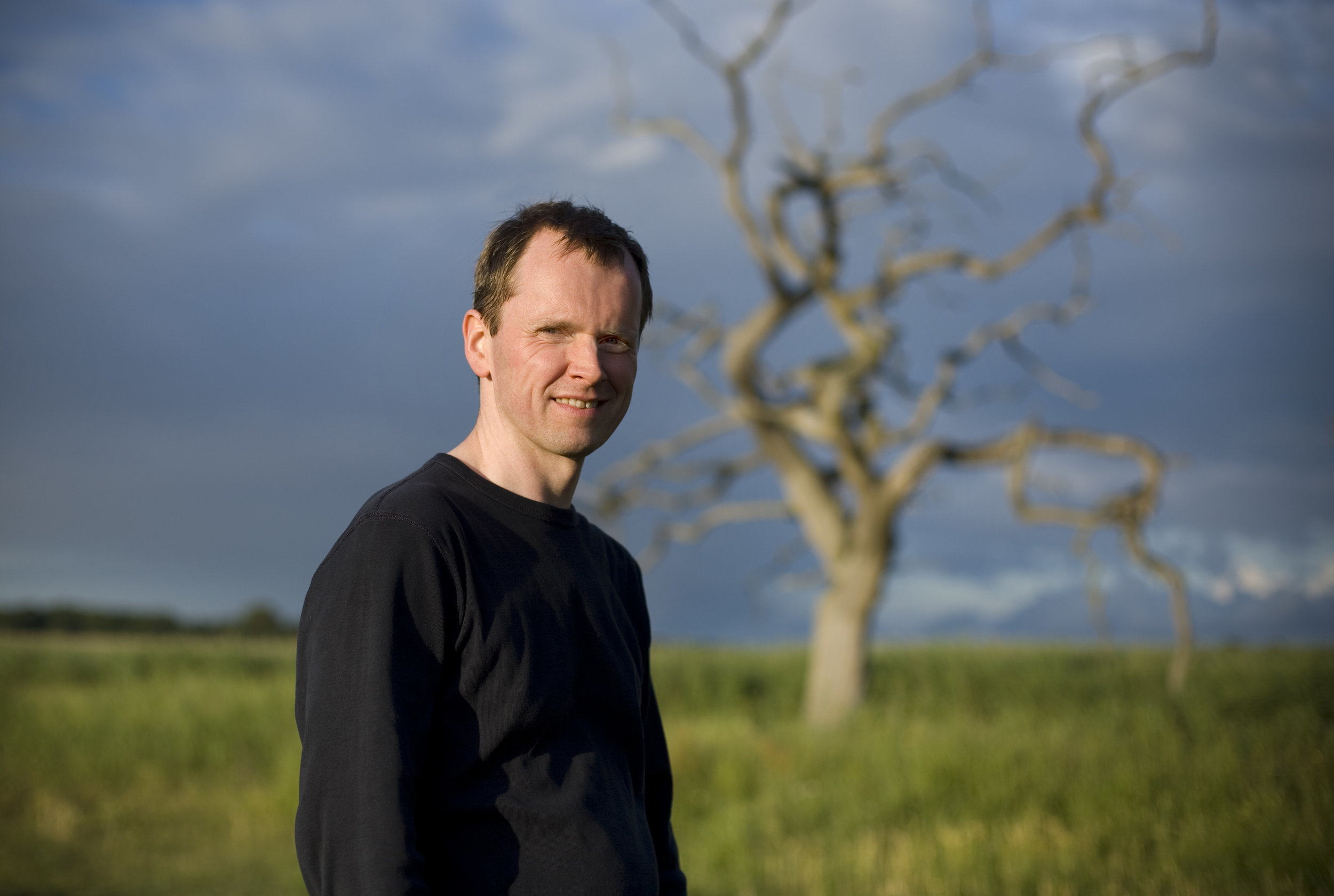 The concerts, featuring two works by Beethoven, see the Northern Chamber Orchestra return to The Stoller Hall in Manchester for the first time since before the COVID-19 pandemic, as well as the opening concert of its Macclesfield season.

Joining the NCO for the concerts is pianist Steven Osborne, one of Britain’s most treasured musicians, who was the winner of the RPS Instrumentalist of the Year in 2013. Celebrated for his insightful interpretations, his musicality and technique, he plays Beethoven’s poetic Piano Concerto No. 4, Also on the programme are Beethoven’s magnificent Symphony No. 4 – in turn serious, high-spirited and playful – and a new work by the NCO’s composer in residence James Manson, the fourth to be performed by the orchestra. The concerts take place Saturday 25th September at 7.30pm at the Heritage Centre in Macclesfield, and Sunday 26th September at 3.00pm at The Stoller Hall in Manchester. A digital recording will also be available, accessible for the week following the concert for unlimited views.

In the coming months, the Northern Chamber Orchestra is joined by other guest soloists including principal oboe of the Royal Philharmonic Orchestra John Roberts and principal horn of the BBC Philharmonic, Ben Hulme. Violinist Chloë Hanslip, guitarist Craig Ogden and cellist Raphael Wallfisch make up the stellar guest soloist line up. Artistic Director of the NCO, Nicholas Ward, said “We are presenting this season as an expression of hope – that once again people will gather together to hear live performances of great music played by excellent musicians and some great soloists.”

Want to join the discussion?
Feel free to contribute!