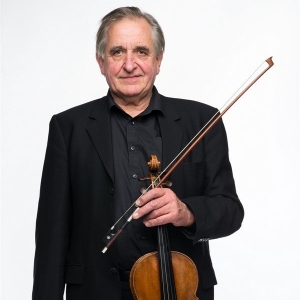 For many years Richard Muncey was a member of the Guadagnini String Quartet. They won several international prizes and were resident at Lancaster University and Banff Summer School (Canada).

As well as being the principal viola of the Northern Chamber Orchestra he is also the principal at Sinfonia Viva . He has appeared as guest principal with many of Britain’s orchestras including the City of London Sinfonia, the SCO, The Halle, the CBSO , the Liverpool Phil and also with the Orchestra of Bologna Opera.

For 20 years he was the violist of the Music Group of Manchester. The ensemble promoted five seasons of concerts at RNCM, released a CD and toured at home and abroad to great critical acclaim.

In 2010 he formed The Tedesca String Quartet with three friends. The group has appeared throughout the UK and are highly regarded as teachers at their courses at Benslow Music and Knuston Hall.