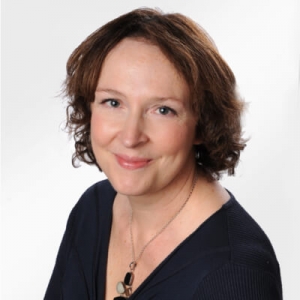 Rachel Whibley is a graduate of the Royal Northern College of Music, and has worked extensively with many of the top UK orchestras, including the BBC Philharmonic, the Hallé, RLPO, Northern Chamber Orchestra and Manchester Camerata.  In addition, she has worked for several international orchestras, including Tenerife Symphony Orchestra, European Union Chamber Orchestra and Bolshoi Ballet.

She spent four happy years in Dublin working with the RTE Symphony and Concert orchestras, and in Belfast with the Ulster Orchestra.

An experienced teacher, Rachel has taught woodwind instruments for over 20 years, from preschool to adult, beginner to diploma level, including at the Royal Northern College of Music junior school.

Rachel co-founded Carrot Productions in 2014 following 5 sell-out performances of The Snowman with live orchestra in her home town of Glossop. Subsequently, she has built the business to such an extent that Carrot Productions is now the world’s leading performers of both The Snowman and Wallace & Gromit with live orchestra, and is at the forefront of family orchestral entertainment.

She is passionate about creating opportunities for the highest quality music to be heard by people of all ages, particularly those new to classical music, and to foster collaborations between artists of different mediums to create new and exciting pieces, resulting in highly acclaimed and popular new works.