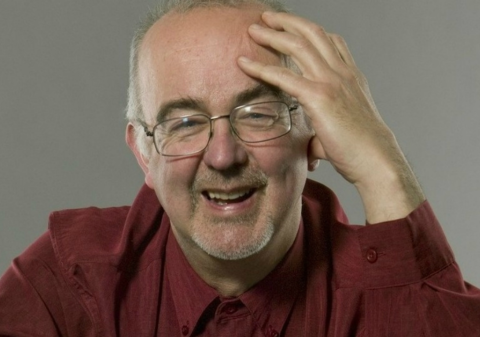 The concerts also include a concerto by little-known woman composer Grażyna Bacewicz in the month of International Women’s Day.

Pianist Martin Roscoe will appear with the Northern Chamber Orchestra in Manchester and Macclesfield this March, performing Robert Schumann’s Piano Concerto as part of the orchestra’s 51st concert season. Roscoe is one of the most respected and admired pianists of his generation and for this performance he will turn his consummate professionalism to a work that the composer himself described as “a compromise between a symphony, a concerto and a huge sonata”.

Also on the programme is a work by a little-known woman composer, Grażyna Bacewicz. Her Concerto for Strings is unquestionably one of the foremost works of 20th century Polish music, and the orchestra perform it just one week after International Women’s Day, as part of The Stoller Hall’s This Woman’s Work series, which seeks to bring women’s musical voices into the limelight.

Bookending these mighty works are the sparkling Petite symphony by Gounod, and one of Mozart’s shortest – but no less magnificent – symphonies, the ‘Haffner’.