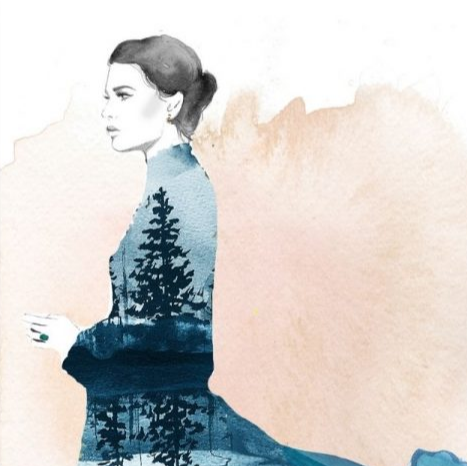 A Buxton International Festival Production, with the Northern Chamber Orchestra.

Set in the 16th century Scottish Highlands, La donna del lago is an opera of love, loyalty and lochs with expansive ensembles and sparkling orchestration.

Based on the epic poem The Lady of the Lake by Sir Walter Scott, the title heroine Elena is being pursued by not one but two tenors: King James V, disguised as the humble Uberto and his enemy and rival in love, Rodrigo. Complicating matters further, Elena herself loves Malcom (a trouser role) the son of one of the king’s political adversaries. Political alliances are stretched to their limit as all three vie for Elena’s attention against a backdrop of escalating war and deception. Will love make or break a divided Scotland?

La donna del lago, one of the most lyrical of Gioachino Rossini’s operas will be conducted by the Festival’s Artistic Director, Adrian Kelly, and directed by internationally renowned Jacopo Spirei. Jacopo Spirei has directed several of Rossini’s lesser-known operas, including most recently Ermione at Naples’ Teatro San Carlo.

The dynamic cast of singers is lead by Irish soprano Máire Flavin, who makes her debut at the Festival. Also singing in Buxton for the first time are tenors Nico Darmanin and John Irvin, both seasoned performers of Rossini, and ENO Harewood Artist, bass baritone David Ireland. Completing the cast is mezzosoprano Catherine Carby, known to Buxton audiences for her performances in La finta giardiniera and The Dancing Master.

The libretto by Andrea Leone Tortola is based on the French translation of The Lady of the Lake.

Sung in Italian with English side-titles.

Thanks to members of the La donna del lago Syndicate for their support.

Buxton Festival: Our Future in Your Hands
Scroll to top