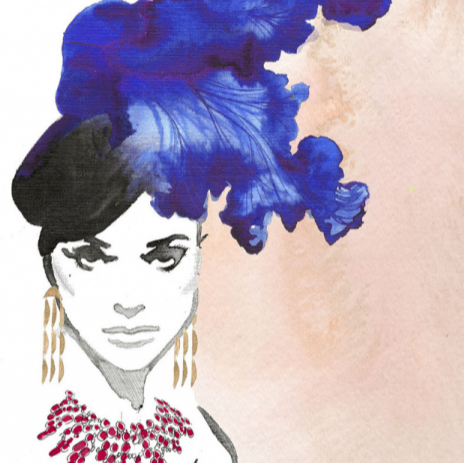 Donizetti’s opera is a delightful parody about a regional opera company’s preparation for a performance of an opera seria.  The singers are continually fighting over who has the most important role, with everything threatening to descend into chaos.  Then Agatha, the aging diva on whom the plot is centred, announces she is taking over. The role is written for a baritone and George Humphreys (who sang the title role in Eugene Onegin in 2019) slips into the role of the indestructible Agatha as if born to it.

The opera was first performed in Naples, and Donizetti makes witty musical references to two of Rossini’s operas written for the city, Otello and La donna del lago. The score is a delightful combination of fresh, energetic ensembles and virtuosic arias. Stephen Medcalf directs the production, teaming up with Kit Hesketh-Harvey to create a new English version for Buxton which take a look behind the scenes of an entirely fictional provincial opera company. Iwan Davies conducts the Northern Chamber Orchestra.