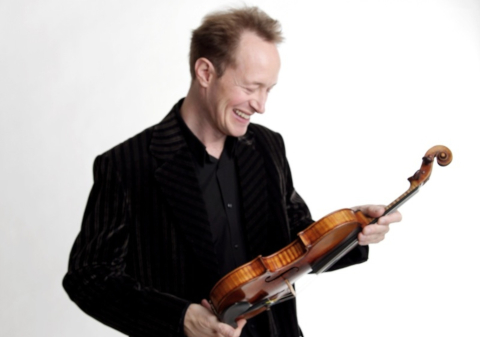 DUE TO THE COVID-19 OUTBREAK THIS CONCERT HAS BEEN CANCELLED. TICKET HOLDERS WILL BE CONTACTED DIRECTLY.